In January 2020, China's National Development and Reform Commission and the Ministry of Ecology and Environment announced the "Opinions on Further Strengthening the Control of Plastic Pollution." This "Opinion" stipulates: By the end of 2020, China will take the lead in banning and restricting the production, sales, and use of certain plastic products in certain regions and areas. By the end of 2022, the consumption of disposable plastic products will be significantly reduced, and alternative products will be promoted.

As we all know, the harm of disposable tableware to the environment is continuous. In order to further realize the concept of green and low-carbon development, many brands in the current catering industry choose to replace plastic disposable tableware with biodegradable materials. Among them, Burger King China is one of the representatives.

On November 4, Burger King China announced the official launch of its environmental protection strategy. It will introduce eco-friendly tableware made of biodegradable materials in the Burger King restaurant, gradually replacing the original plastic tableware, and actively responding to the latest national plastic restriction policy. 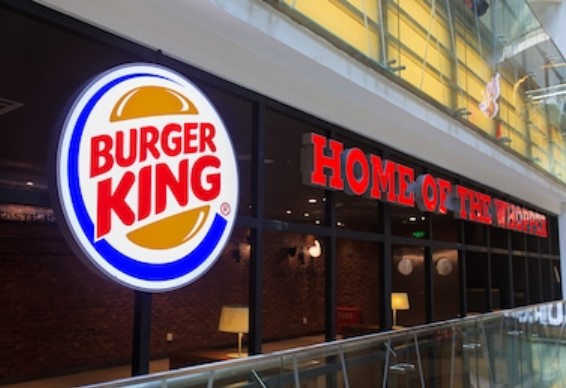 Burger King has officially launched an environmental protection strategy and plans to gradually replace plastic disposable non-degradable tableware with eco-friendly tableware made of degradable materials in the near future. At present, in the Shanghai Burger King Daning Music Plaza restaurant, biodegradable materials have been used for the lunch boxes for the full breakfast, and biodegradable plastic straws have also been placed on the counter. The lunch box is made of sugarcane pulp, and the plastic straw is made of PLA as the main degradable material. The seemingly simple iteration of materials also requires careful production. After repeated tests, the choice of materials for disposable tableware is finally determined. It not only guarantees the effect but also does not affect the taste problem during use. The relevant person in charge said that Burger King has always believed in "Your way, way better."

As a world-renowned restaurant chain company, Burger King has opened about 1,300 restaurants in more than 100 cities in China. According to statistics, Burger King consumes nearly 260 million plastic straws, more than 31 million forks and spoons, and more than 152 million plastic bags every year. In the future, after the use of biodegradable materials to replace disposable tableware, white pollution will be greatly reduced, and the burden on the earth will be reduced.

Not only that, in 2019, Burger King China also joined hands with Alipay to open up the "Burger King Public Welfare Forest". As of early September, Baobei had watered 9982739 grams and planted 68 Pinus sylvestris. 2019 Burger King was also awarded the title of "Ant Forest's Best Green Action Alliance Partner of the Year". 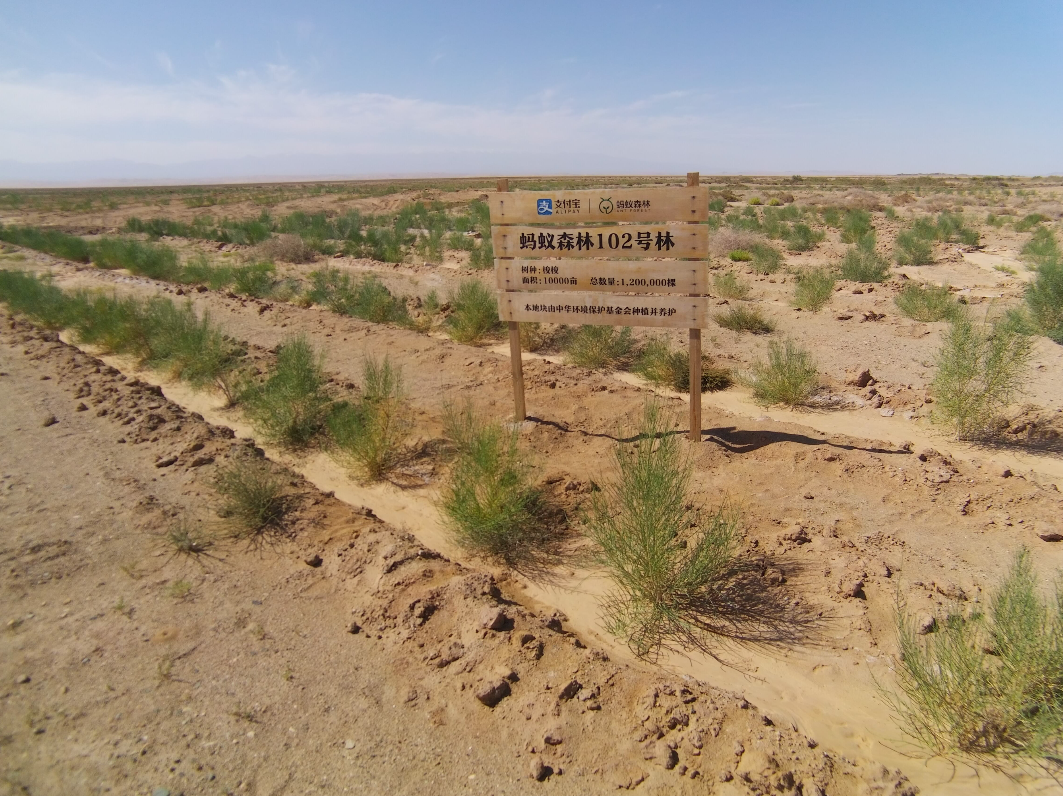 Burger King China’s various efforts have expressed a theme-to make the world a better place. Only when each of us takes action can the world be better. In the future, Burger King will call on more young people to join in while doing environmental protection.

At the same time, Burger King also advises consumers that in addition to minimizing the use of disposable tableware, they can also use their mobile phones to order food to minimize the use of paper receipts; order meals appropriately to reduce waste and other "small things". Develop the habit of green and low-carbon, and make the world a better place for us.